Skip to content
Home » Berlin » THE ARCHITECTURE OF THE BERLIN METRO PHOTOGRAPHED BY FELIPE LAVÍN.
Previous Next

THE ARCHITECTURE OF THE BERLIN METRO PHOTOGRAPHED BY FELIPE LAVÍN.

Whether to distract us, evade us or reflect, Metro passengers shorten their journeys by checking their phones, reading a book or listening to music. For the Chilean photographer and civil constructor Felipe Lavín there is a contradiction in this. “Making mass trips is a very social act, but at the same time, it is very solitary. As Marc Augé says, in the Metro we never stop touching on the history of others without ever finding it,” says Lavín. 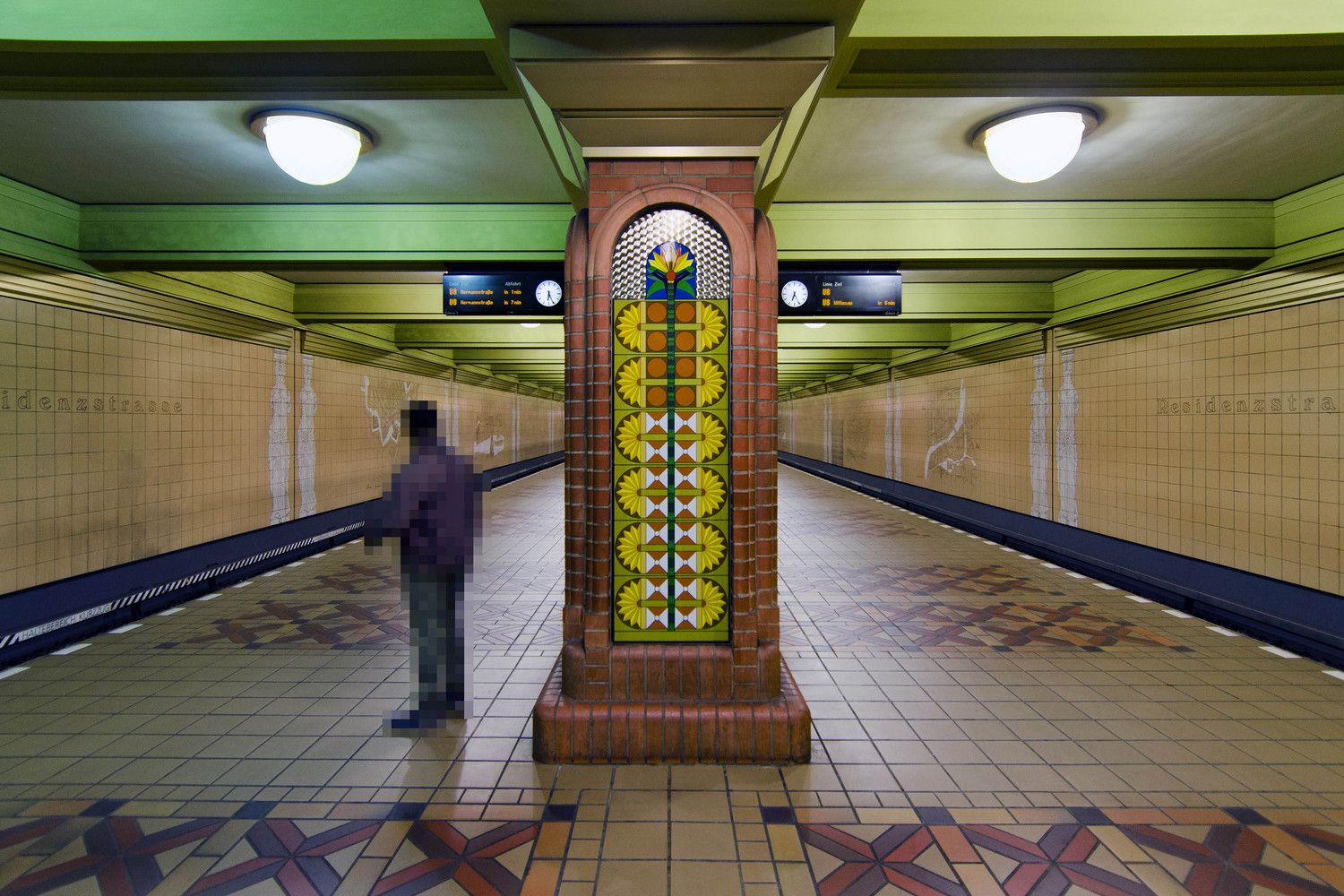 The portrait of loneliness in the Metro is one of the major themes present in the photographic project AUSGANG/EXIT (2018), a series of photographs that portray Berlin Metro stations along with videos recorded on the Santiago Metro, where the flow of passengers portrays individualism and complete anonymity persisting in the large underground networks. 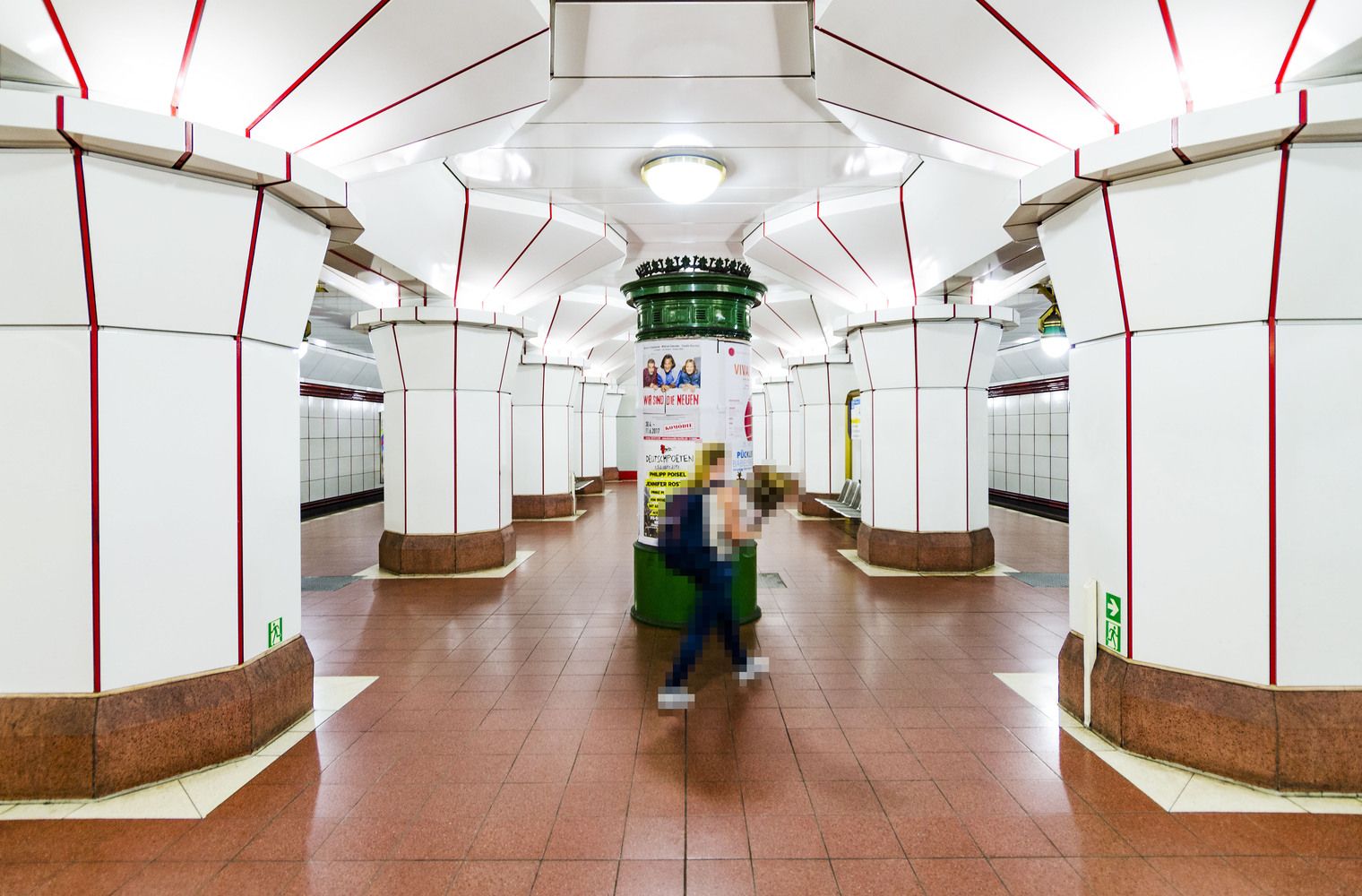 “In the photographs we can see pixelated characters, alluding to the lack of information we have about others in these means of transport, the product of a self-imposed behavior that limits us to interact and empathize with others,” explains Lavín. 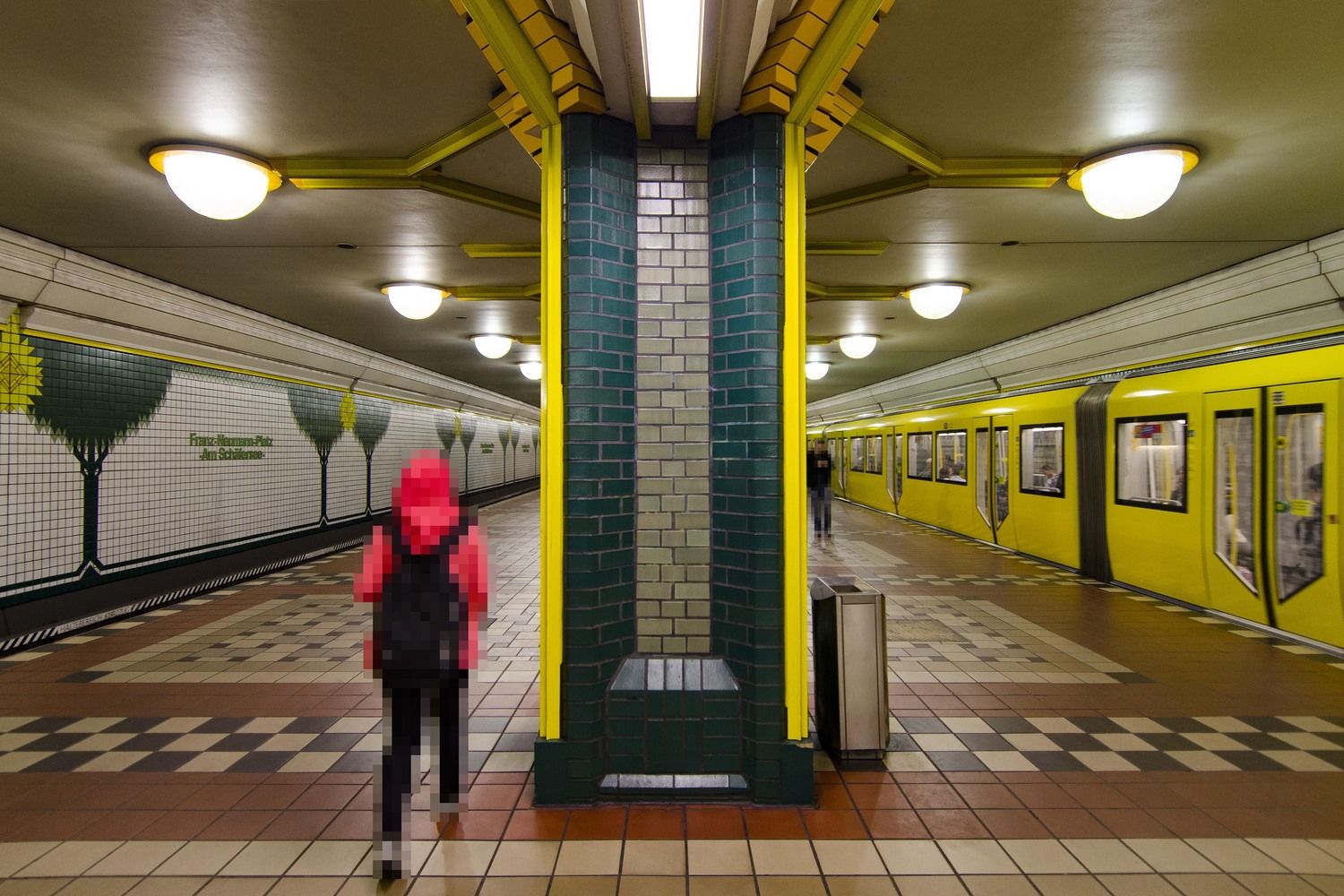 With almost 10 years portraying Metro stations from all over the world, Lavín also rescues in this work the innumerable restorations and historical layers preserved by the Metro of the German capital since its inauguration in 1902. In its stations, expressions of Art Nouveau, the modern movement and postmodernism coexist. “The Metro serves as an element of social and territorial integration, but it gives the impression that we are not yet capable of interacting or getting closer to others”, concludes Lavín.