As part of the actions focused on the rearranging of spaces in the main complex of the Brazilian parliament, the building for the Supplies and Management Facility for the Chamber of Deputies was constructed in an area specifically destined for this purpose in the outskirts of Brasília, the Sector of Supplies and Industries. 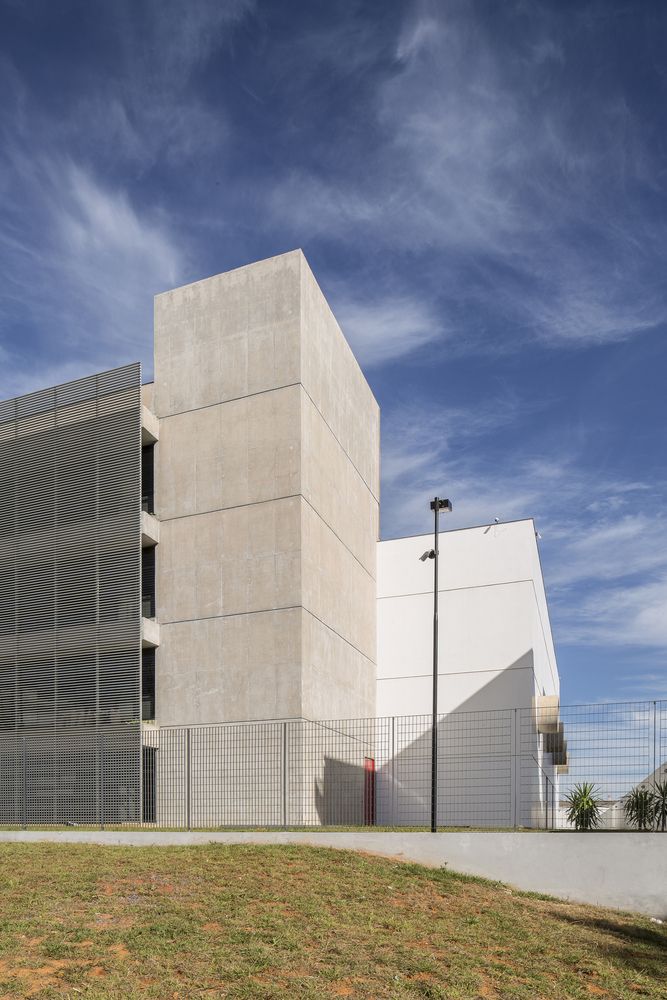 Aiming to enable the transference of whole departments of the institution, it was intended for the new building to hold areas for storage and control of supplies, as well as offices connected to the management of these resources. The architectural composition seeks to express such functions. The large white volume, which is closed, is destined for the storage warehouse, which has a triple ceiling height, designed for vertical storing.

The concrete towers define the second volume, which holds the office spaces, marked by the horizontal brise-soleils on the façade and by the garden terrace for common use. In the transition and connection between these volumes, the marquee stretching up to the main access completes the ensemble, enclosing the maneuvering yard and ramps to the docks next to the warehouse. 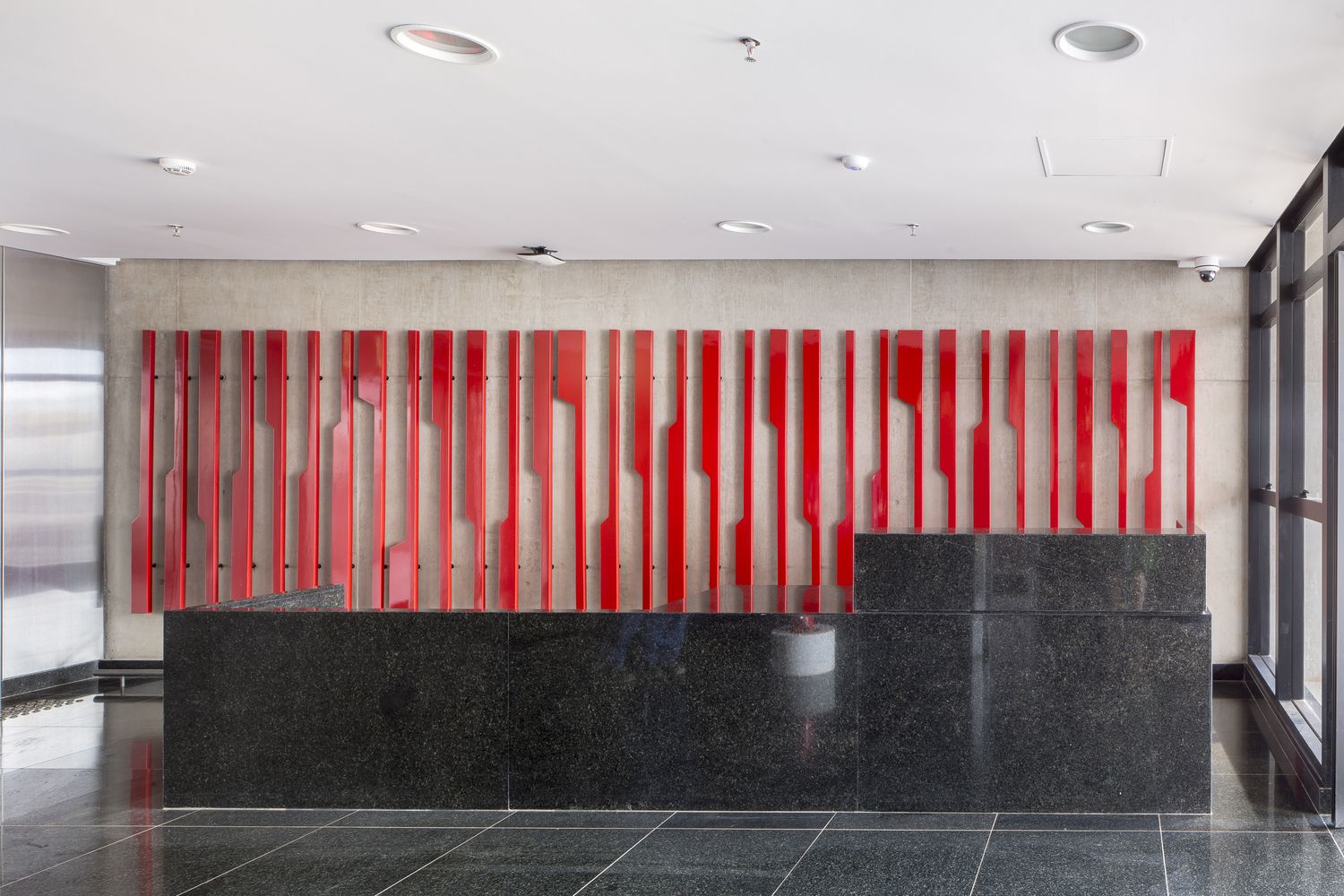 Since the building is located far from the complex of the Three Powers Plaza, the expression of the institutional character is achieved by the employment of constructive elements and the use of resources common to other buildings related to the legislative power. Based on these intentions, the combination of exposed concrete, steel, and glass prevails, as well as the order and modulation of markings in the main volumes and planes of a composition. 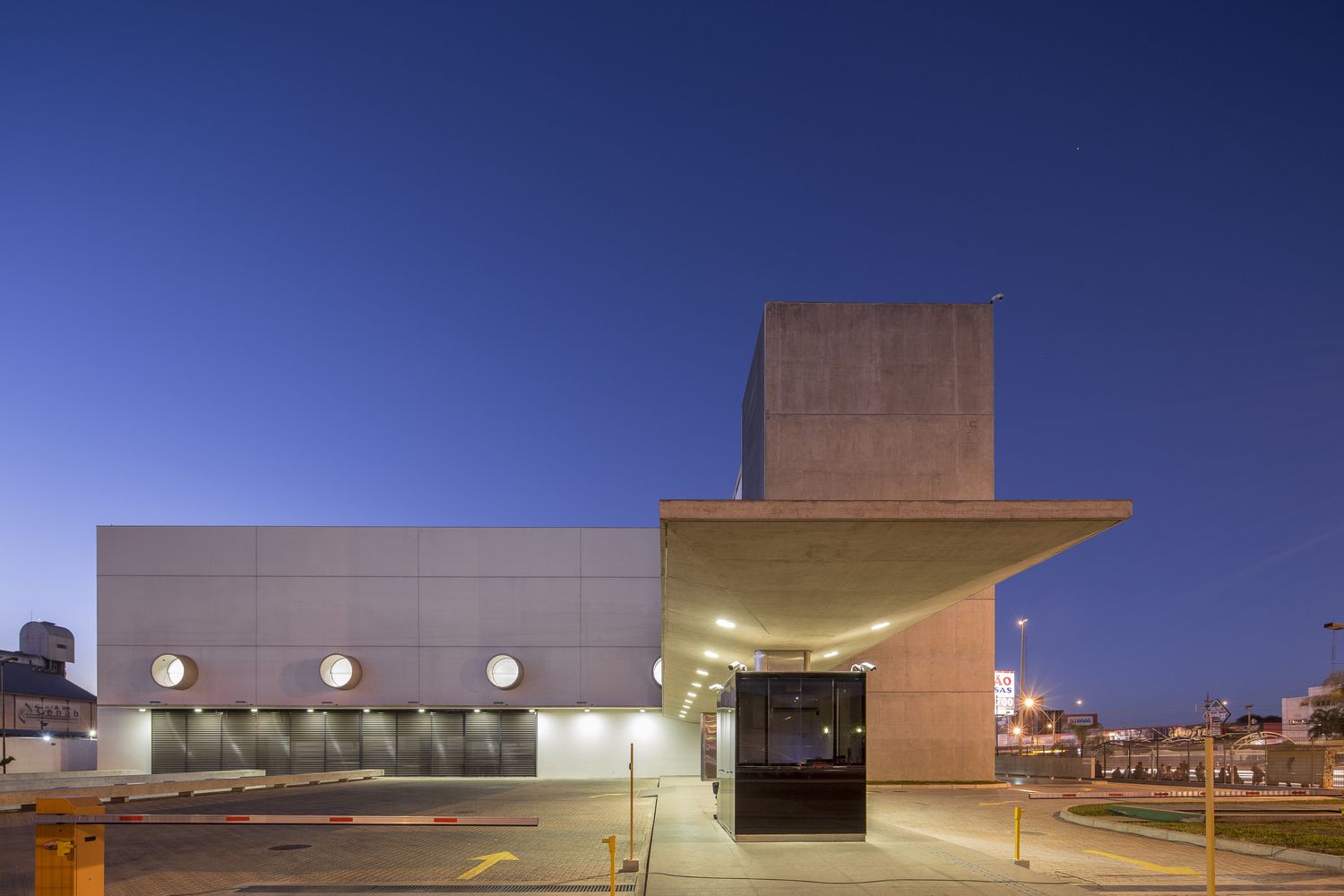 The building sought to achieve goals in the planning and execution of public administration buildings. It incorporates resources that prioritize natural lighting and ventilation, the reusing of wastewater and rainwater, besides energetic efficiency, which resulted in the Procel Eletrobras Seal certification.