The Serpentine Pavilion 2019 designed by Japanese architect Junya Ishigami is taking shape in London. A series of photographs taken by Laurian Ghinitoiu reveals the project’s floating roof, a sheet of slate rising from the ground, supported by pillars that make it a refuge.

Junya Ishigami explained that his design embodies his philosophy of ‘free space’ with which he seeks harmony between artificial and natural structures. 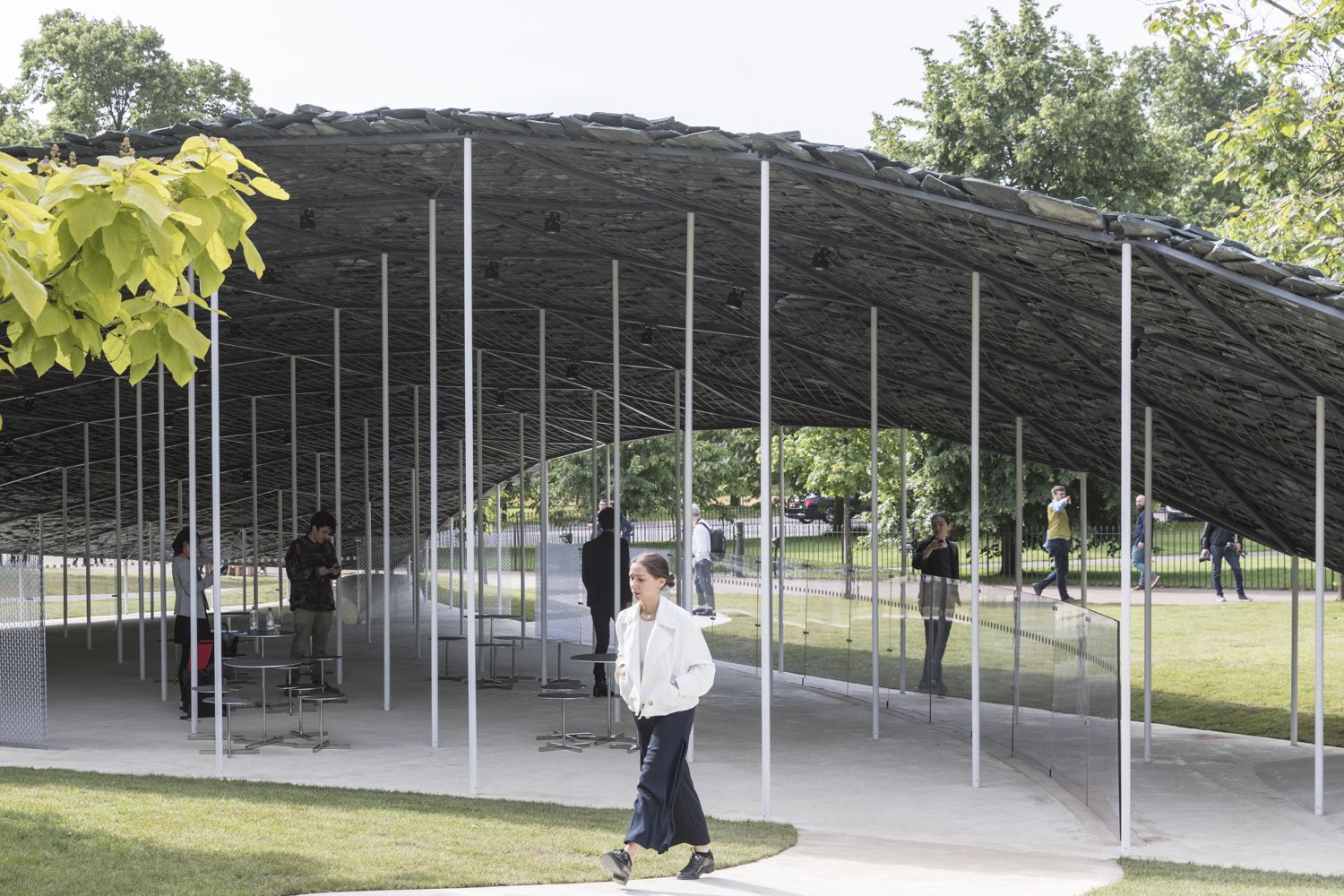 The Serpentine Pavilion programme was founded in 2000 by Julia Peyton Jones and Han Ulrich Obrist to give foreign architects an opportunity in the UK to share their talent with a new and influential audience. The commission is recognised for its intense calendar: once chosen, architects have only six months to design and build their pavilion. 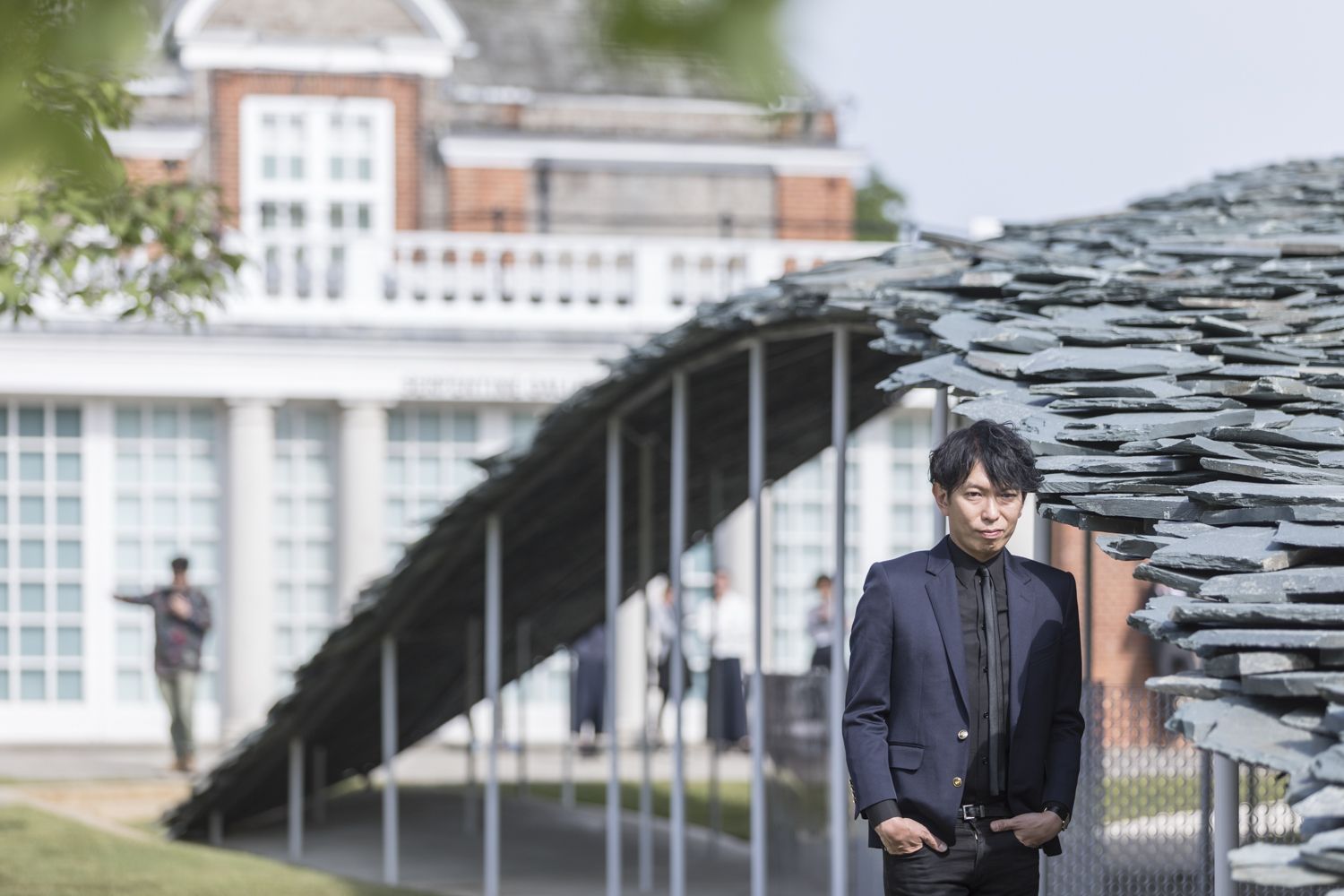 The presentation of the pavilion leaves behind the controversy surrounding unpaid internships at Junya Ishigami + Associates, for which The Serpentine Gallery ordered the firm to pay all employees who worked on the design of the pavilion. 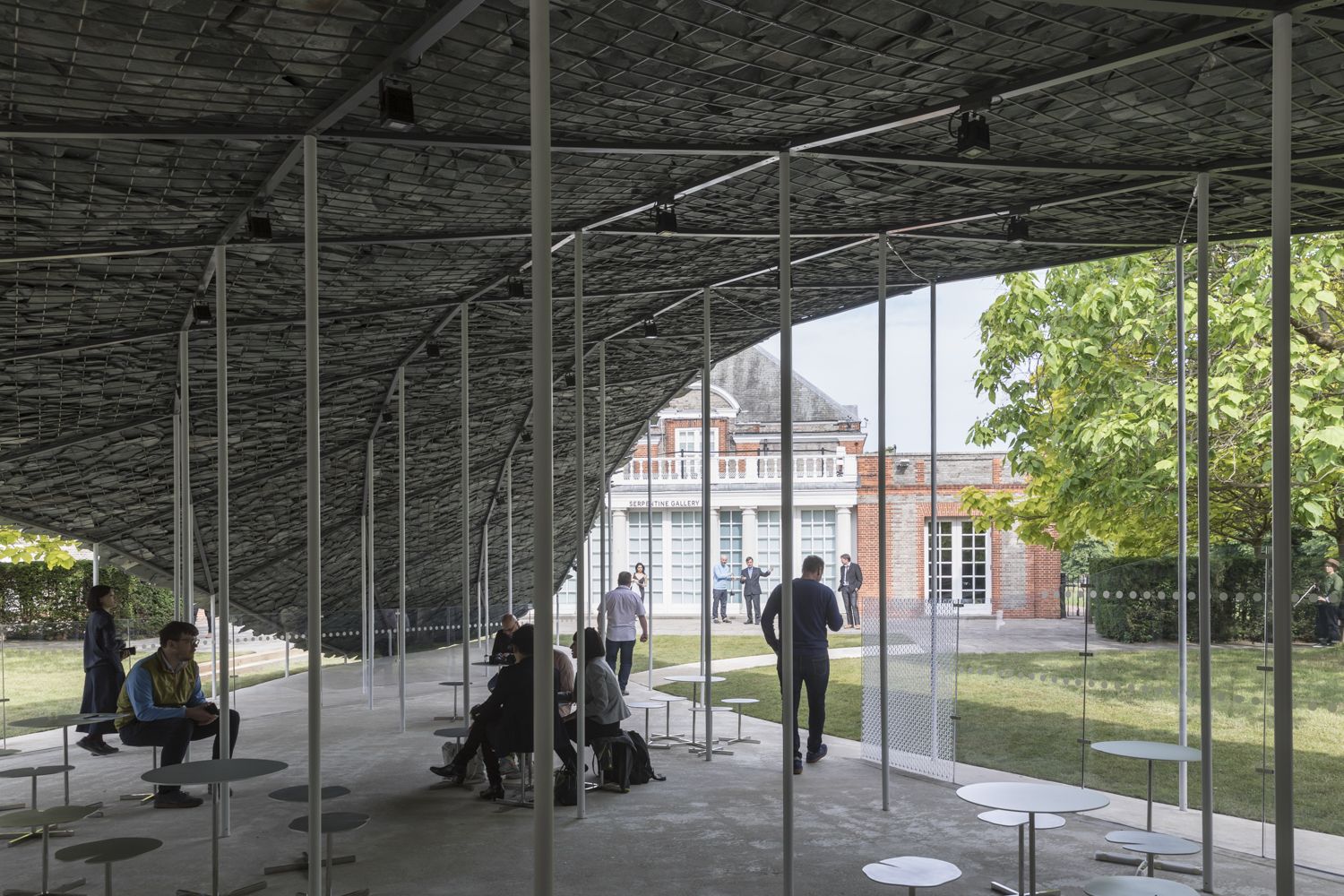 Criticism of working conditions in the Japanese office came after an email published by The Architects’ Journal, where a candidate to work in the office complained that the internship was unpaid, in six-day working days and with overtime. The Serpentine published a press release on March 27th clarifying that it would not allow interns or people in unpaid positions to be part of the design team of the Serpentine Pavilion 2019.