The French newspaper Le Monde, nominated the Parques del Río project within one of the categories of its Urban Innovation in Cities award.

In total there are 23 initiatives competing for the award that highlights the best bets for urban planning in the world. The award ceremony will take place in Paris on June 28.

This year, in its fourth edition, Le Monde has as a flag to award recognitions that city projects contain “concrete solutions at the service of residents’ welfare, social justice and the adaptation of the city to global warming”.

In the case of Parques del Río, the French publication stresses that the Medellín River will become a major player in the structure of the urban ecosystem, as a mobility corridor and with 1.6 million square meters of public space. 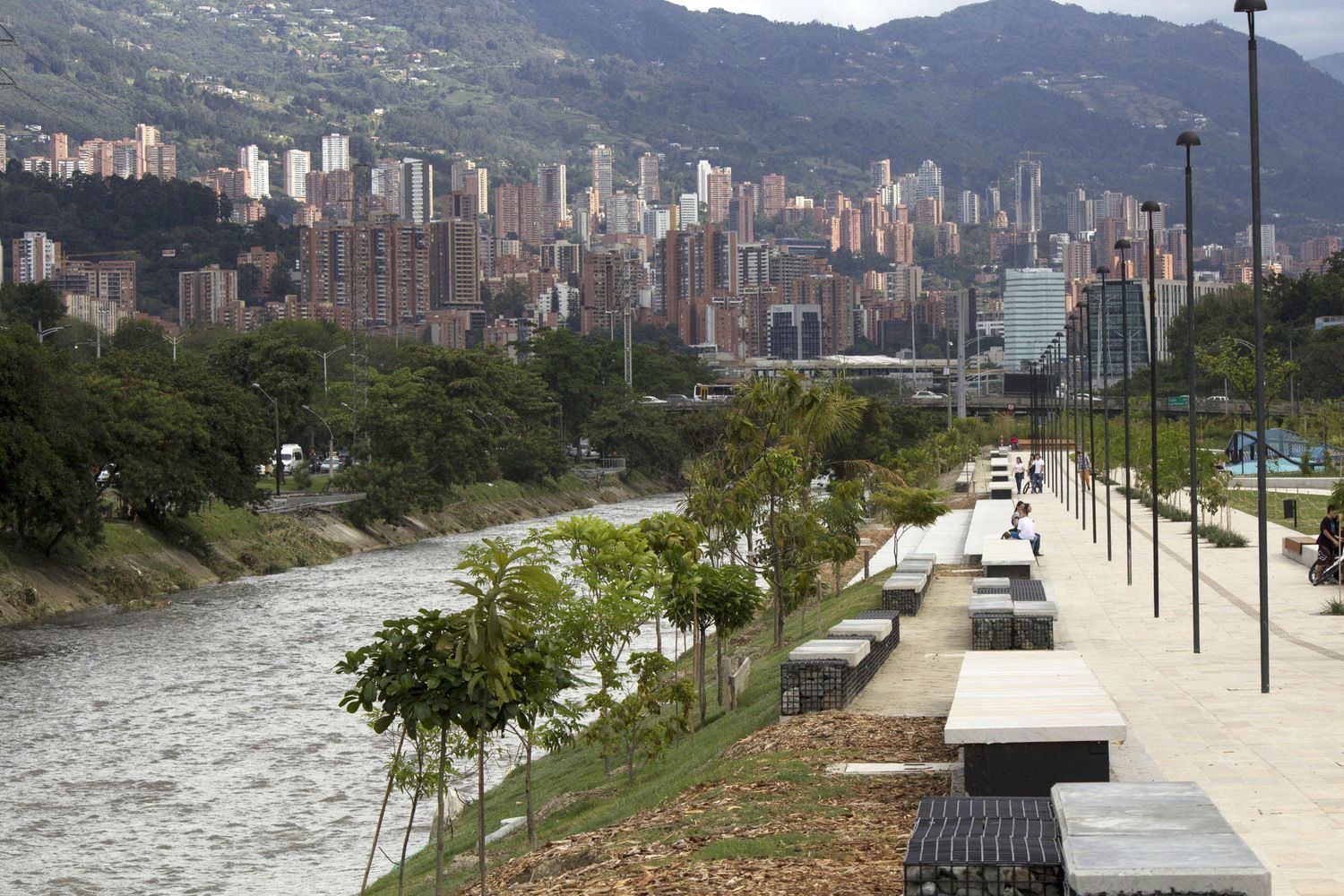 “The trip by car is expected to decrease due to the direct access to the metro and all the equipment services of the city along the river. In addition, trees of 131 species will be planted to generate a biotic ecosystem and attract 80 species of animals, “said Le Monde.

Along with this project, there are others such as the agoras in Cote d’Ivoire, which plans to build 91 sociodeportive infrastructure units powered by solar energy; A digital research laboratory is also nominated in Athens (Greece) and an initiative of health prevention stations spread over Buenos Aires (Argentina). 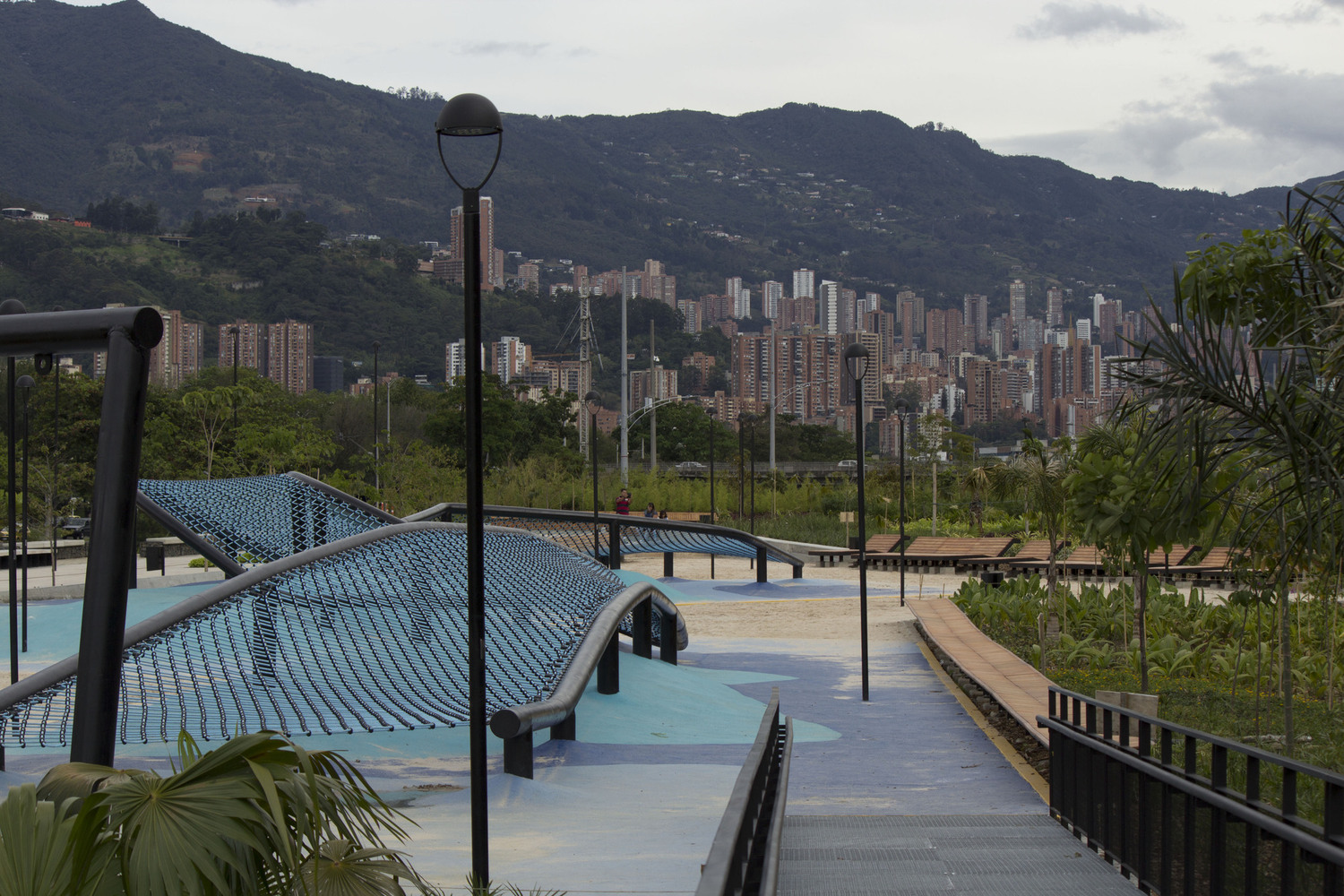 It’s not the first time that Parques del Río has an echo in publications and international awards as an innovative urbanism project, because until last year it had received at least 11 awards in different competitions of transformation, architecture and urbanism.

Among them, three recognitions stand out, in December of last year, during the World Architecture Festival that took place in Amsterdam (Holland); He also won the prize, in the sustainability category, of the Future Project Awards presented by the British magazine Architectural Review in April of last year.

Since June 2014, when the works had not yet started, Parques del Río won the “Project of the renewable infrastructure of the year”, granted by the Latin American Leadership in Infrastructure Forum.

On Monday, two new lanes were installed in the underground part of stage 1B, with which the works will advance at ground level and conclude next September.