Barcelona Building Construmat, the building exhibition from Fira Barcelona will be held from May 14 to 17 at the Gran Via venue. BBConstrumat prepares a new edition based on innovation, knowledge and the promotion of business as fundamental elements to lead the transformation of construction. 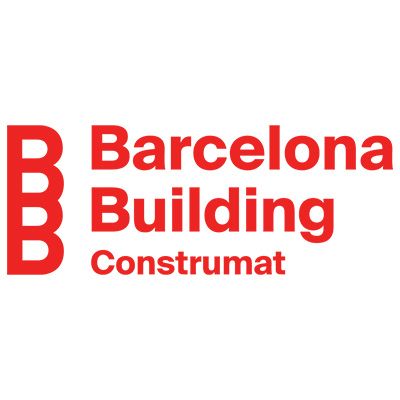 The show will feature an offer organized in four major areas: the “Future Arena” will present the most innovative and transformative projects in the sector; In the “Industry Arena” will be announced the latest market news; the “Talks Arena” will bring together prominent speakers who will discuss the future of cities, and the “Meetings Arena” will be the area for networking and business relations. Among the sessions in this last area mentioned -the Meetings Arena- we highlight the “Interiors Lovers” conference: meetings of professionals from the interior design sector seen from fields as close or different as retail, contract, living space and spaces of work; a way to understand places that pose a challenge for designers, who must respond to a world in continuous mutation.

The architecture studio Josep Ferrando, which has a recognized prestigious in the field of ephemeral installations and the use of recyclable material, will be responsible for designing these thematic spaces with a project based on the use of large white curtains and elements of construction as beams that will be used as benches or counters in an example of ephemeral architecture and circular economy. BBConstrumat follows the line started in the 2017 edition, in which it opted to present a project of ephemeral architecture to make the visitor’s experience more attractive. The proposal of Ferrando has the collaboration of the Construction Board of the Sagrada Familia of Barcelona, ​​which will cede some of the large beams that are being used in the construction of the magnificent work of Antoni Gaudí, and the Supreme company, which will provide the Translucent fabrics that will be used in this initiative as elements of the common areas of BBConstrumat 2019. The beams will be reused after the celebration of the hall in the works of completion of the Sagrada Familia and the fabrics, in other projects of interior or exterior design, in a sample of the commitment of BBConstrumat with the circular economy that will also become evident during the celebration of the show, which is defined as a carbon neutral event without waste, for which, among other actions, it will donate surplus food to the NGO Nutrition without Borders. 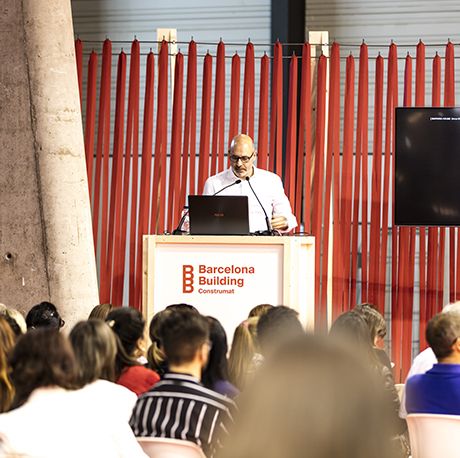 As a prologue to the celebration of the show, BBConstrumat has organized in 2018 a program composed of three types of activities -BB Future, BB Talks and BB Meetings- in multiple formats (a forum, a congress, a prize, investor speed dating, experts and a series of conferences) co-organized with the UIC Barcelona School of Architecture. This program, called BB Series’18, aims to continue generating knowledge, encourage innovation and boost business in the construction sector. The last activity will be BBMeetings, a forum to promote business contacts between interior designers and hotel designers, which will take place next October in Madrid.

In addition, during the celebration of the show, prominent entities and associations of the sector will organize “Side Events”: seminars, conferences and free courses led by some of the main organizations, institutions, reference blogs and companies related to the sector.

Text (In Spanish): on diseño

Official site of the event: BBConstrumat