800 YEAR OLD HOSPITAL RECONVERTED INTO A HOTEL IN LYON

The Hôtel-Dieu de Lyon, a hospital founded in the 12th century by the semi-monastic Pontifices Fratres brotherhood, is set to reopen as a five-star resort in June following a four-year restoration.

Situated on the banks of the Rhone in Lyons, France, the UNESCO World Heritage-designated hospital – in operation until 2010 – was restored by French architecture bureau AIA Architectes, who also reconverted the site’s disused spaces into 8,000 sq m of public squares, restaurants, housing units, and shops with multiple access points to the city centre. 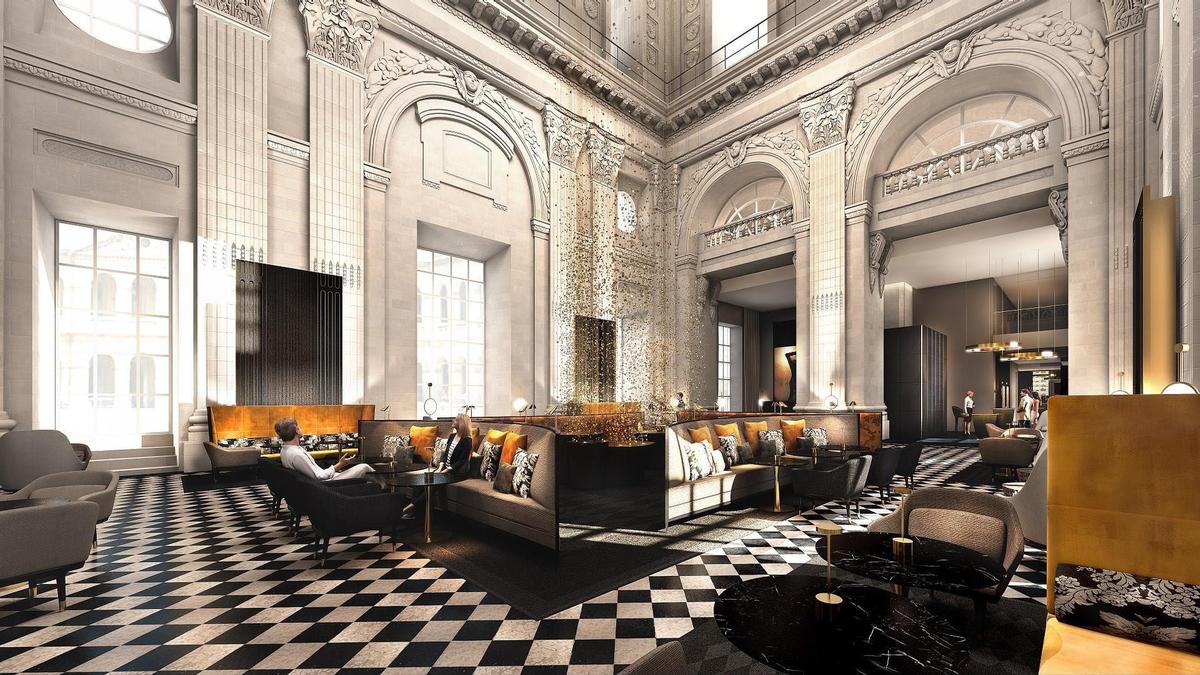 The new InterContinental Lyon, Hôtel-Dieu will feature 104 rooms and 35 suites, plus a gym, sauna, steam room, and hammam.

Other on-site highlights will include a gourmet restaurant named after the Celtic goddess Epona, and a sky lounge and bar, which will be housed in the building’s 18th-century dome. 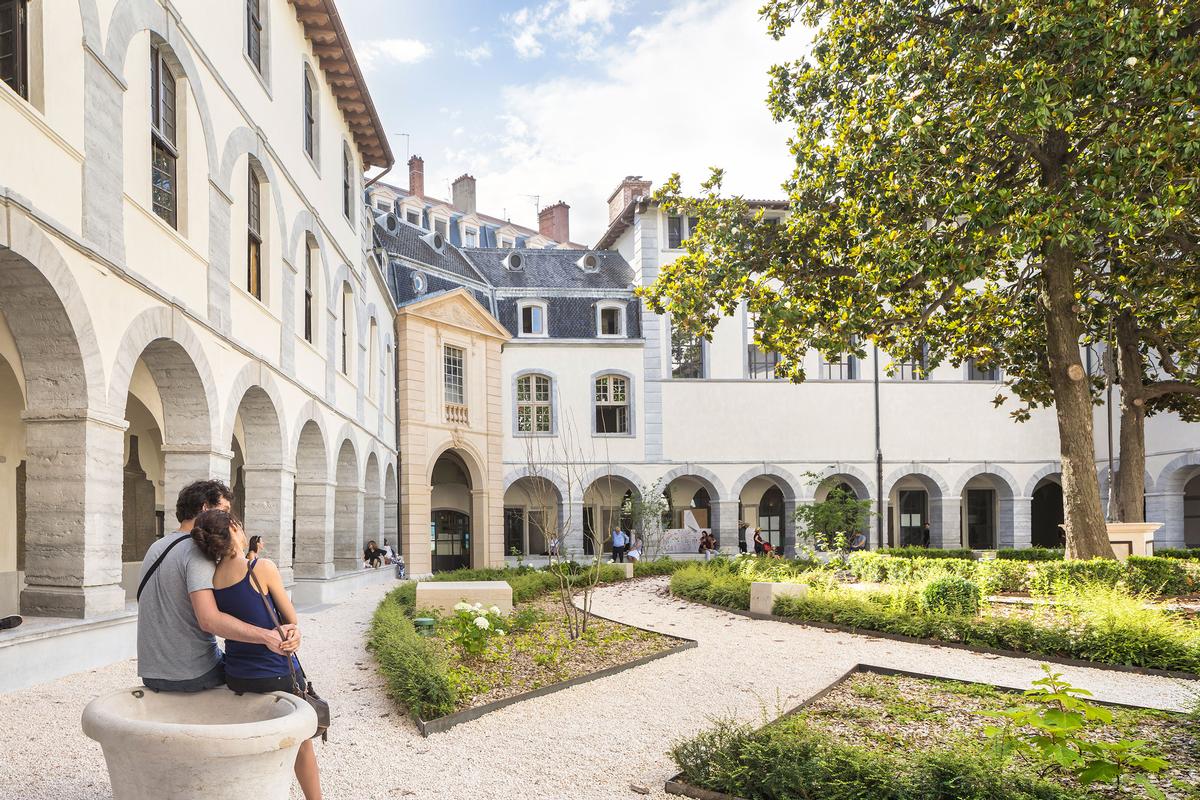 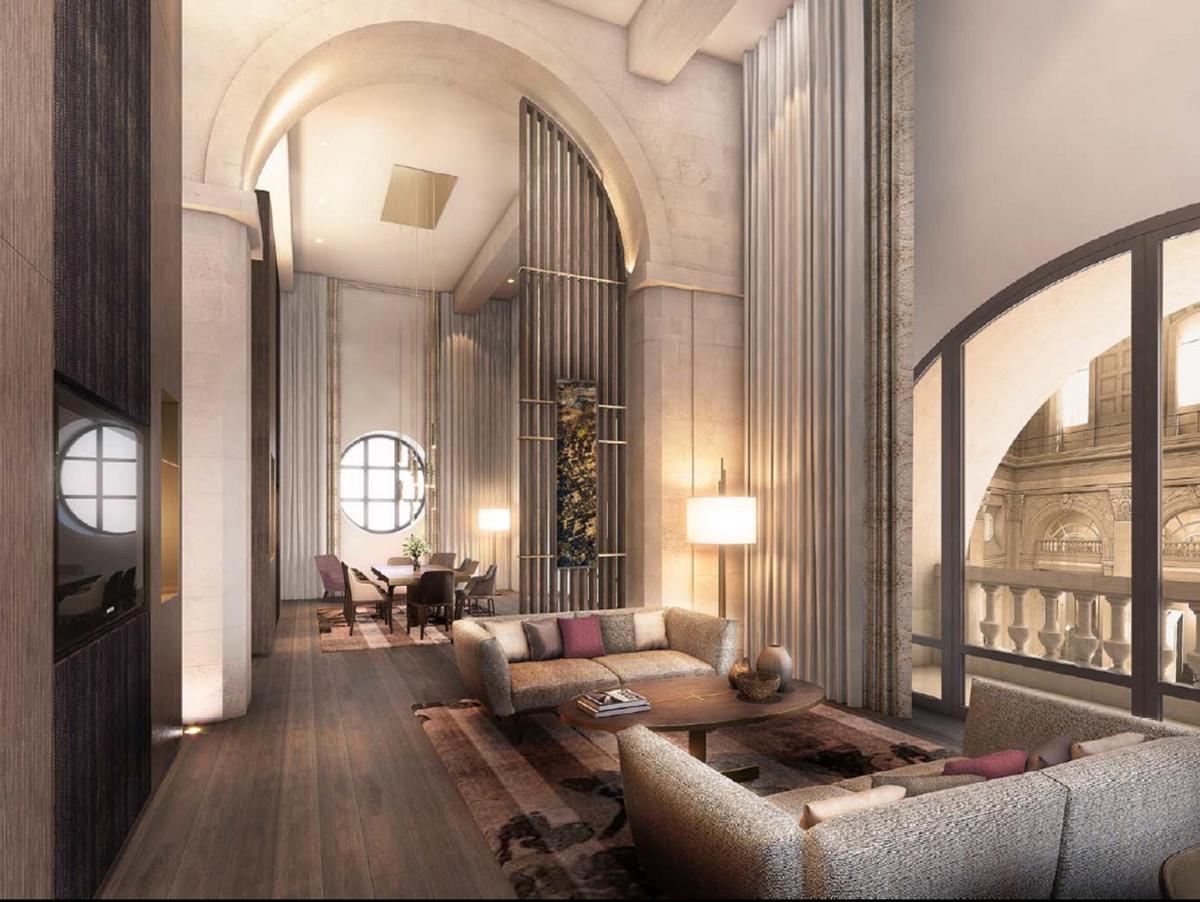 Interior spaces at Hôtel-Dieu were designed by Jean-Philippe Nuel, a Paris-based studio who were also involved in the overhaul of the Lyon landmark’s southerly counterpart, the Hôtel-Dieu Marseille.

Speaking on the project, Thierry Brossard, project manager at Eiffage Construction – the scheme’s main contractor – said: “The Grand Hôtel-Dieu operation in Lyon is the largest listed building conversion project ever undertaken by the private sector in France.”

Once completed, the property will be the sixth InterContinental hotel to debut in France, joining the company’s worldwide portfolio of over 200 hospitality venues.